so much has been going on lately that I haven't taken time to blog!

the car was totaled and we made "car decisions" and as usual, God's hand was so evident in everything and we were more than taken care of!

we are moving forward with my signing on to be a lularoe style consultant and i'm excited and terrified all at the same time!

we took a trip to kentucky {via chicago & a college visit for kajsa} to see tessa graduate from boyce college. it was such a blessing to be able to spend the weekend with my mom & dad, all three girls, tim, rochet and andrew!

we came home from kentucky to a fun week spent with rick's younger brother ken and his wife linda from florida! we always have such a good time with them and we're glad that kenny needs a "place to stop and pee" when he's traveling! 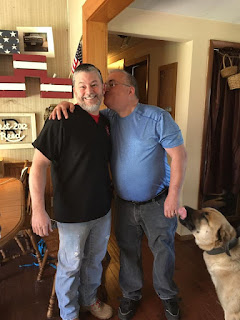 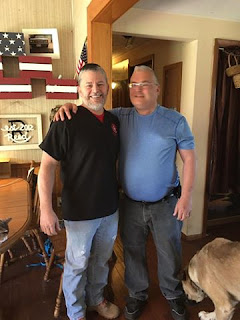 when tessa, taya and andrew came home for easter, andrew asked if he could talk with us while they were here, so on the friday night of their visit, he shared with us his love for tessa and his desire to ask her to marry him!

even as i type that, i'm amazed to think that i prayed for andrew before i even knew him.  that i prayed for him as he was young, and growing, and facing the joys and sorrows that he has known to this point in his life.

of course, God knows so much more than this mama knows, and He orchestrated the events that led tessa and andrew to each other {which included the heartbreak last spring of northland international university closing}! when andrew asked for our blessing, it was given to him freely and without reserve! he has shown himself to be a wise and Godly young man, and we couldn't be happier to welcome him into our family!

after finals, graduation, packing up a dorm room and all that goes with college life, tessa and drew were able to head to uncle tim & aunt rochet's lake house in alabama for some quiet time.  on wednesday {uncle tony & aunt tricia's 20th anniversary}, after kayaking to their favorite spot on the lake, andrew "popped the question" and it is now "official" ... tessa and andrew are engaged and we couldn't be happier!

congratulations tessa and andrew!  we love you so much! 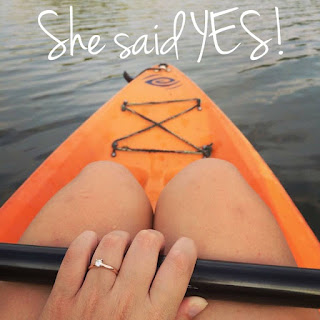 the car has been towed to the adjustor.

in detroit or grand rapids.

yes, crazy i know, but that's how our insurance company does it!

so, now we wait to see if it is repairable or totaled, and while we wait, we are keeping an eye out for a replacement {initial indications are that it is totaled} :(

when i went yesterday to retrieve the items remaining in the car, there was an older lady at the body shop at the same time as me.

the car she was cleaning out looked very familiar ...

as in, it looked like the car in the pictures that hit the girls on saturday.

so i asked her, was this her car, was she the lady in the accident saturday.

yes, it was her.  she explained that she felt terrible. she looked both ways and just didn't see their car. she crawled out of the passenger side of her car because her driver's side door wouldn't open. when she got to kajsa's car, the girls were all still inside, and she didn't see them moving. she panicked, not knowing if they were o.k. or not {i can't imagine what must have been going through her mind at that moment}.

she apologized for not saying anything on saturday.

she was glad to know that all girls were o.k. ... achey, bruised and shook, but o.k.

she has a sore wrist {she had it x-rayed - no breaks}.

i showed her prom pictures. she thought the girls were beautiful.

she said she felt so bad.

she was very sweet!

i gave her a hug and told her that it's why these things are called "accidents".

i did my best to extend grace to her, she didn't mean to hit them.

so, while there is some frustration in waiting on insurance, trying to understand why the car had to be towed down state, looking for a potential replacement car ... and so on ...

4 people are {other than aches and pains} o.k.

And it was just an accident.

I still choose forgiveness and thankfulness!
at May 03, 2016 No comments:

yesterday, we filed an auto insurance claim online, the insurance e-mailed us today that they will come and get the car to bring it to an "approved" garage today or tomorrow.  that means i'll stop on my way to work and make sure that all of k's belongings are removed from the car ... just in case it is totaled and we never see it again. ugh! it's an inconvenience, and an extra stop and "duty" in my day that i'd not planned, but it is what it is. such is life, and these "minor inconveniences" we call accidents! 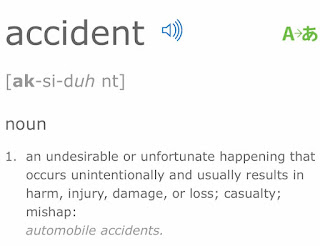 yes, a possibly totaled car, 3 girls who are achey, bruised and "shook", police reports, insurance claims and all that those things entail is certainly undesirable AND unfortunate.

however, i do believe that it did occur unintentionally. i do not believe that the lady who hit the girls on saturday set out that morning determined to see if she could injure 3 precious girls and total their car {and possibly her own}!  accidents do happen. saturday was not a "good" day for an accident ... 3 happy-go-lucky teenage girls, happily driving home from decorating for their junior prom, not a care in the world other than getting their hair and make-up done for the big evening ahead of them ... when suddenly out of nowhere {or so it seemed} there was an undesirable and unfortunate turn of events. yes undesirable and unfortunate, but certainly not intentional!

in this situation, i {we} have a choice to make! that choice is ours and ours alone and it will shape how we face the situation! the choice is to be angry and bitter or to accept the situation for what it is {an accident} and to forgive the driver of the car that hit the girls. 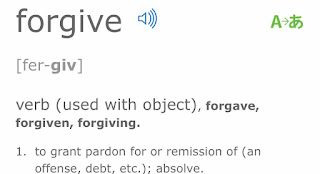 and, in the bible we are commanded to forgive:

Ephesians 4:32 {in the Message version} says:

Be gentle with one another, sensitive. Forgive one another as quickly and thoroughly as God in Christ forgave you.

the choice is ours, be angry that the other driver hit them, though we know nothing of her or the circumstances. was she distracted by poor health, a bad report from her doctor, stress in her family, a wayward child of her own ... ? i don't know and probably never will, but i do feel that whatever caused her distraction on saturday was not an intentional act to harm others. i've been distracted when driving, and by God's grace, i've not had an accident, and should it ever happen, i pray that i'll be forgiven as well.

in this case, i will choose to forgive the other driver and to be thankful.  thankful that these two beautiful young ladies {and their friend} walked away from the accident, achey, bruised and "shook" but unscarred and ALIVE! i will choose to be thankful that we are not at their bedside in a hospital watching them fight for life or planning funerals today. i will choose to believe that even in car accidents, God reigns and is sovereign. that He knew this accident would happen and His hand of protection was on the girls and the driver of the other vehicle.

i will chose forgiveness and thankfulness and love.

i will choose to be forever grateful that God forgave me, thus allowing me to forgive others!

and, i'll be thankful for these precious girls and all that they mean to me! ♥ 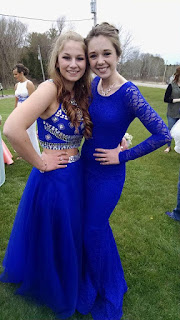 i checked my cell phone and saw:

*missed call from Kajsa - 16 minutes ago*

since she was down town decorating for the prom, i figured she was checking in, maybe asking if they could stop for coffee or bagels on the way home.

i quickly called her back and casually asked, "what's up"?

i was at the mall preparing for a vendor show.

i was without a car.

rick had dropped me off while he went to the studio for class.

I KNEW that meant she was o.k.

i KNEW her step-dad who loves her very much was with her.

i KNEW cars can be repaired or replaced.

ugh ... that feeling in the pit of my stomach!

rick later said he could imagine me leaving my display at the vendor show and running out of the mall and down the street, with no idea of where i was headed {i didn't do that - but i did think about it!}

instead, i sat down and prayed. and you know what? God gave me peace.

i was thankful too, when rick brought kajsa over to me so i could see for myself that she was ok {bumped and bruised and a little "shook", but ok} and i was thankful a few hours later when she and all of her friends had the limo driver bring them to the mall so we could see all of them and take a few pictures!

again yesterday i was reminded that life is brief. things can change in the blink of an eye. we all are just one phone call from our knees. again i was reminded of the importance of telling those we love that we love them. of living life with no regrets. of making sure that we know who we serve and of knowing that we have placed our faith in Christ! 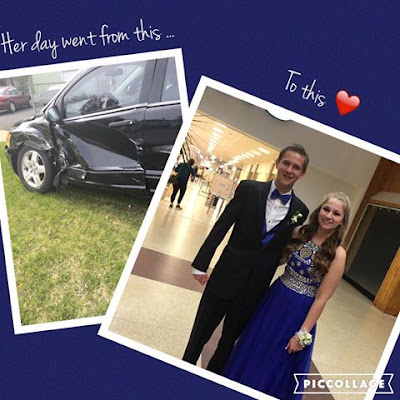 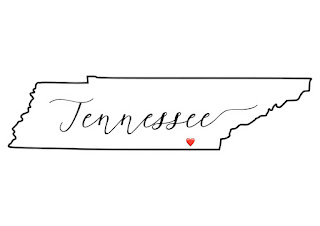